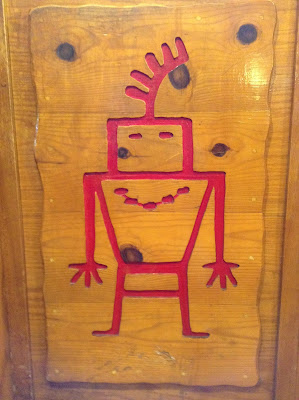 Utah changes as you head southeast. There’s less of a Mormon influence, and it becomes less of a contrivance to give European and Asian tourists a taste of the Wild West myth. It gets more Indian as you approach the Navajo reservation, and new age/hippy-dippy influences have bubbled up from Sedona.

There was an icy breeze in the morning. A big relief after months of the Phoenix heat. We were in overshirts, while the locals were showing off their tanned legs. 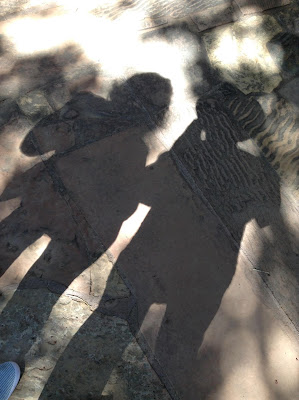 At the Capitol Reef Inn & Cafe, they played flute-dominated Native-style music, and the waitress showed her new tattoo to a regular customer. 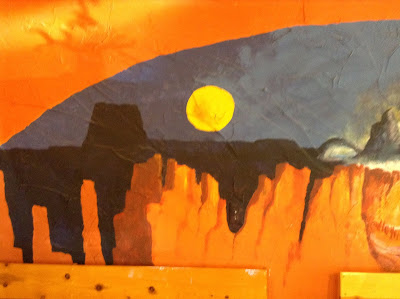 Emily left her camera around her neck as we drove through Capitol Reef itself. We stopped a lot for her to take pictures of the fantastic, Martian-looking landscapes. Hoodooistic mountains looked like buried cities. I fondled the red, silky sand. 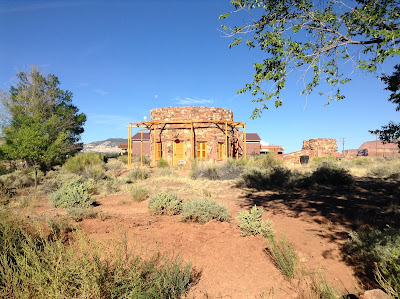 This was close to where Disney filmed their John Carter of Mars movie. I’ll probably never make it to Mars, but I’ve lived most of my life in Aztlán, and that’s pretty damn good. “Welcome to Mars” from Cory McAbee’s musical space opera Stingray Sam got stuck in my head.


You could film a low-budget movie about truckers on Mars there. I filed the idea away. Who knows what it could become? The Paco Cohen, Mariachi of Mars universe came from me getting an idea about a sci-fi spaghetti western that could be shot around Phoenix. 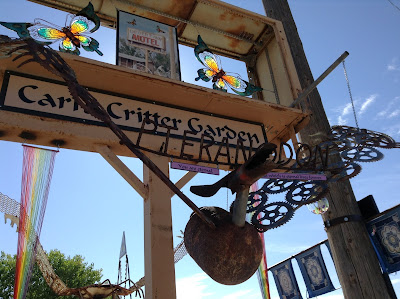 Further along Utah State Route 24, we once again had to stop at Carl’s Critter Garden, and take pictures of mechanoid monsters, and their messages of mystic wisdom. It had changed since we last saw it. Carl must be busy with new creations. Long may he keep this roadside wonderland alive! 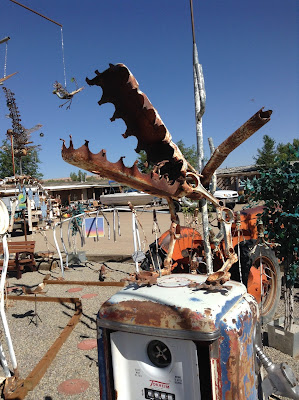 We finally saw a real, live Indian crossing the street in Blanding, while we were looking for the Dinosaur Museum that we drove past.

We found the Edge of Cedars Park Visitors Center/Museum where more sacred datura grew in the parking lot. The museum was small, and mostly about the Navajo/Diné, rather than the other tribes of Utah, but had some impressive sculptures. 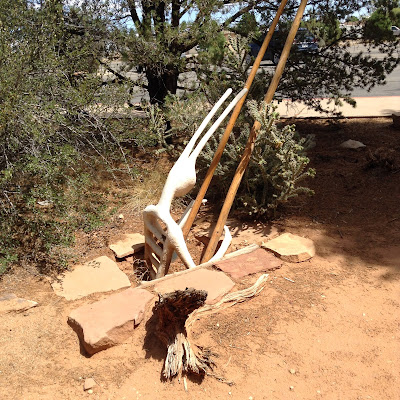 A real standout is “Ant Man on Kiva Ladder” by Joe Pachak. The ant man isn’t the Marvel character, but a reference to the insect-like figures that appear in petroglyphs all over the southwest. Yes, humanoids with antenna were part of Aztlán long before the white man invented sci-fi. They probably depict the insect people of Native mythology, but who knows?

I won’t even get into the three-fingered lizard men . . . 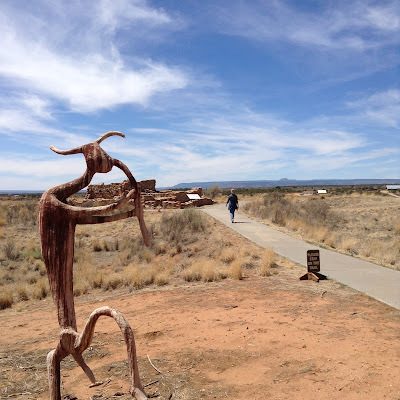 Two young Native men worked at the museum, and a Native woman came in as a customer. 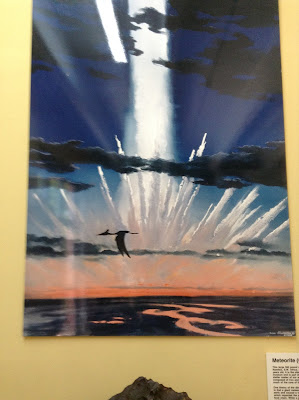 On our second pass through Blanding, my hunter/gather eagle-eye spotted the Dinosaur Museum, which is a real find, worth the pilgrimage into the cinegenic wastes. Not only does it have fossils, and flesh and feathered replicas, but it includes artifacts of dinosaurs in popular culture, the movies, and displays about the artists who brought the ancient beasts to light long before CGI. 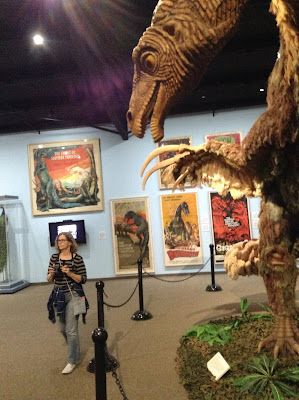 Later we made another trip to Bluff, built on the site of a pueblo established around 650 AD, over which an Anglo town was installed in 1880. The Navajo tacos at the Twin Rocks Cafe were great as usual. Indians seem to be taking over the town, which is a good thing.

The next morning, at the complimentary breakfast at the Kokopelli Inn, tourists spoke French while the women in the office discussed Navajo politics. 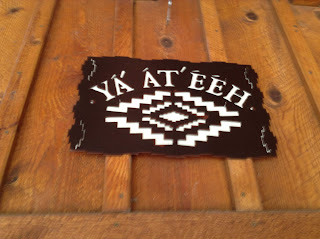 There were still election posters in the Rez as we cut through it into Arizona on the way to New Mexico. A lot of women were running for office in this place where Red Mesa High School had a team proudly called the “Redskins,” and a RED MESA EXPRESS T-shirt features a flying saucer.

Aztlán can’t help being its own kind of sci-fi. 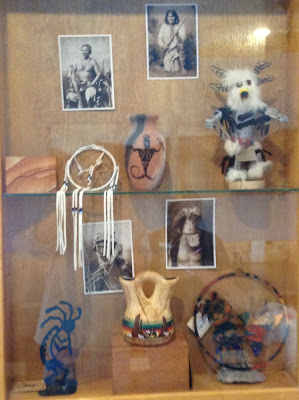