CORTEZ ON JUPITER REFUSES TO DIE! 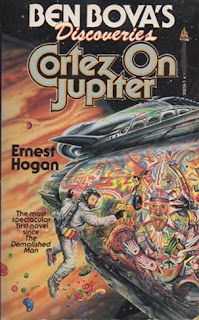 Since it was published twenty (gulp!) years ago , my first novel, Cortez on Jupiter, got good reviews, and established an underground cult following. And those good reviews are still coming in! The latest is from David Lee Summers, who won a copy in La Bloga's contest.
Guess I better get to work so I can learn all the stuff I need make it and High Aztech available as ebooks . . .
And get started with posting on "Chicanonautica" for La Bloga . . .
And news, reviews, and other weird stuff for Mondo Ernesto . . .
And, of course, more books, stories, and "art" . . . 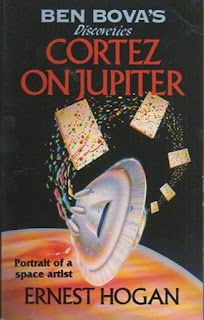 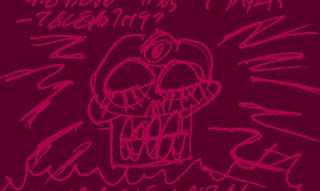 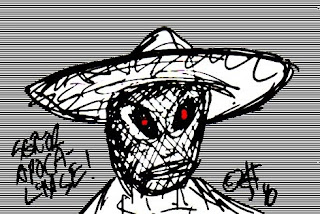 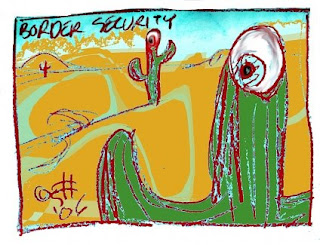 "Doctora Xilbabla's Datura Enema" my latest story -- inspired by SB 1070 and other recent developments in my home state of Arizona is live & online, and you be can read it for free on -- in? whatthehell's the proper grammar for this newfangled situation? -- Rudy Rucker's ezine Flurb. Read it today -- live it tomorrow . . .
at 9:45 AM No comments: