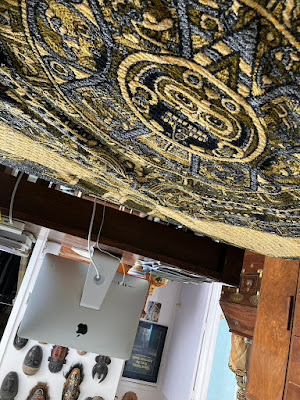 There has been some good news lately: Rudy Rucker reports that his son had put all 13 issues of Flurb: A Webzine of Astonishing Tales online in a secure format. He also said it features “some of the best writers of the 21st C,” which is great because I’ve got two stories in there. And now you can read them. 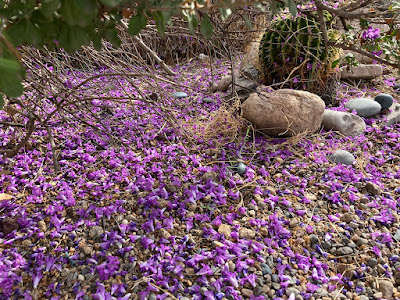 I’m proud to be a Flubster, and a beatnik scifiista. I also like the way he illustrated it in the surrealist tradition with random selections of his own photos. As a tribute, I’m doing the same in this post with my own photos. 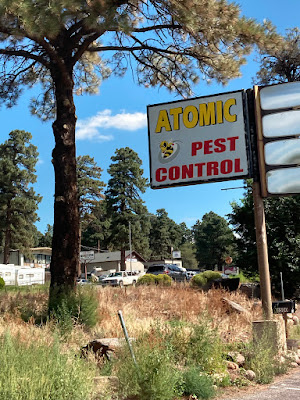 Sure, it didn’t pay, but the paying markets—especially the high paying ones—tend to be picky about what they hand their out cash for. They don’t want thing to be too far out, so they shoot for the lowest common denominator. So, with all due respect to Harlan “Pay the Writer” Ellison, if you write stuff that sends your imagination off to the further reaches, you have to realize that, of course, getting paid is always better, but getting published is better than not getting published. 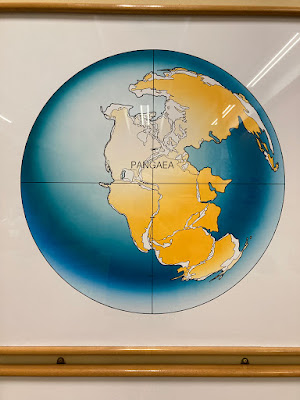 The point is to get read. Which why venues like Flurb are so important. 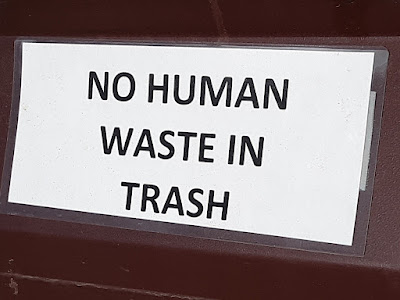 I got my first story into Flurb after meeting Rudy at a science fiction convention. Since he had published my story The Frankenstein Penis in the Semiotext(e) SF anthology, I introduced myself. 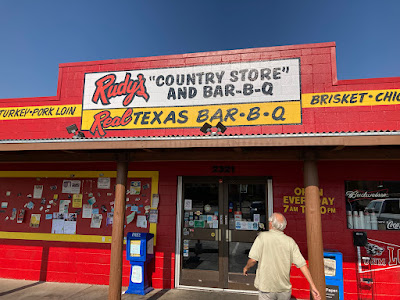 He asked me if I would be willing to do a story for Flurb. He was interested in something about the political situation in my home state of Arizona. Then Governor Jan Brewer was being proto-Trumpian in her policies and was in my thoughts. 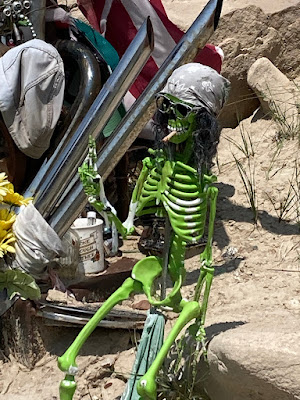 “You can make it as extreme as you want,” he said, then looked worried. 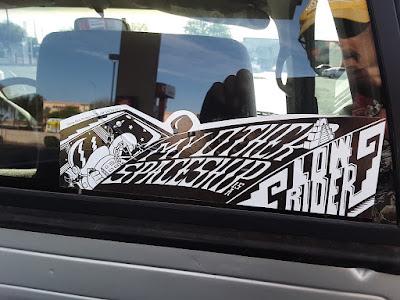 I laughed and explained that I was well aware how controversial I could get, and the problems it could cause. Then I proceeded to write Doctora Xilbalba's Datura Enema, a story that I wouldn’t have written if I didn’t know it had a guarantee of being published. You usually don’t get paid for your acts of aesthetic terrorism, so when an opportunity like this comes, jump on it. 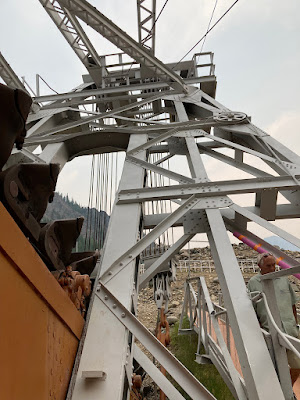 Later Rudy contacted me about doing another story. I was busy at the time, looked through my files, and found story I had liked, but couldn’t find a market for. I sent it, and he got back, finding some problems with the story. I looked it over and realized that he was right. I did a rewrite, Xuanito, that was a lot better and wilder than the original. 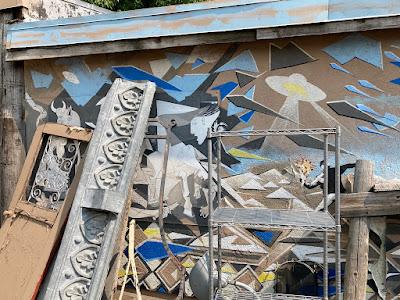 Rudy is a damn good editor. 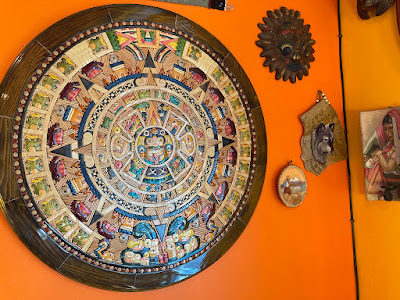 These stories, and everything else in Flurb are the sort of reading that will get you through these wacko times. 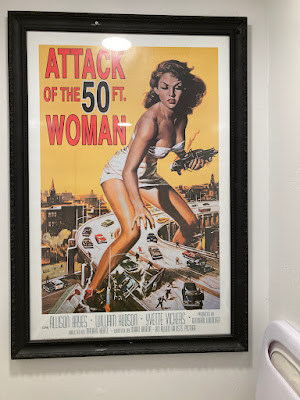 And both my stories will be in my first story collection, Pancho Villa’s Flying Circus, that is still in the works, despite all the global turmoil. 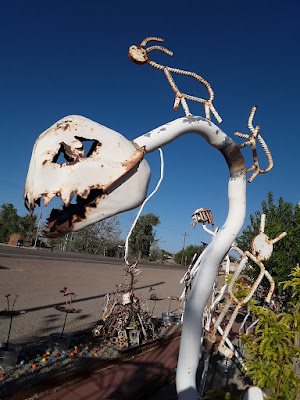