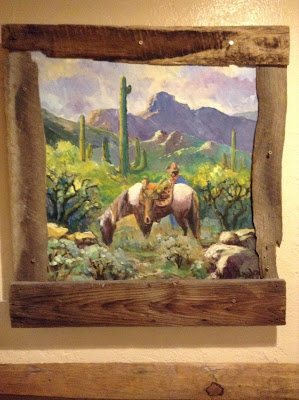 It's been the craziest, busiest summer ever for Emily and me. After several (I lost count) conventions, and both of us slammed with writer biz, we needed a break, a real vacation. Our nephew Miles, flying in for some post-high school graduation, writer mentoring, and bookstore crawling seemed what we needed. 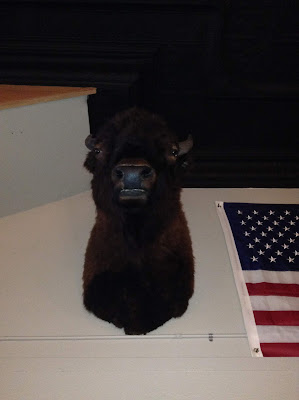 The monsoon, with humidity and unpredictable downpours, arrived at the same time. 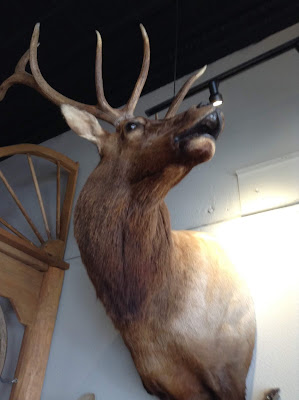 At the airport, a woman's T-shirt caused a Disney-style cartoon version of Minnie the Moocher--complete with opium pipes--to spontaneously play in my head. A young man's shirt simply said NARCOTICS. And a mysterious security bell kept ringing. 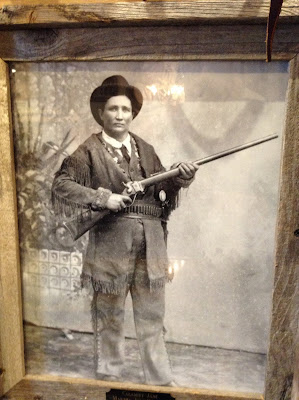 This was early in the morning, so we took off to Prescott, where we had breakfast at the Lone Spur Cafe. Buffalo and elk heads, cowboy art and artifacts, and a photo of Calamity Jane watched over us. 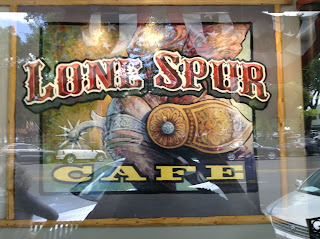 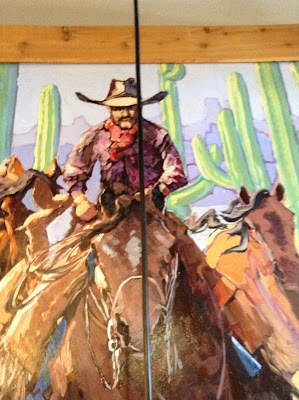 At the Peregrine Book Company, I found a paperback reprint of a Buffalo Bill dime novel, and books by Ishmael Reed and Harlan Ellison. After dinner at El Charro Restaurant, we had to drive through heavy rain, thunder and lightning to the motel, where the wi-fi sucked, but somehow, I managed to post Calamity on Twitter and Facebook. 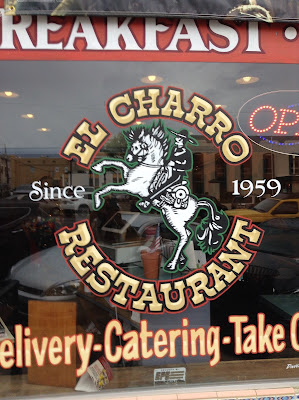 Next morning we got breakfast at the Dinner Bell Cafe. Emily was so impressed she bought the T-shirt. I liked the Divorciado Omelette. Miles liked their chicken fried steak. 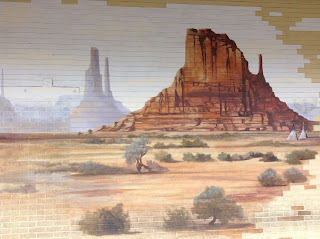 Then we crawled through two thrift stores, and a bookstore. Grabbed Walt Kelly's The Pogo Stepmother Goose, William Eastlake's Castle Keep, among other goodies. 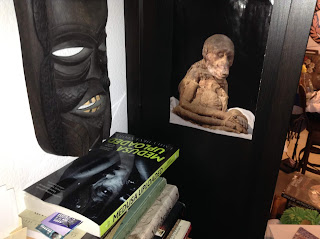 The next morning Miles and I checked out writing markets online. Then we cruised some Goodwills—a lot of lost treasures end up there, the last stop before the landfill (I found Samuel R. Delaney's Hogg, LeRoi Jones' Home: Social Essays, and Ronald J. Wimmer's Extraterrestrial Organology: The Study of Future Wind Insturments) -- and some local bookstores, including Bookmans, where I found Max Evans' Bluefeather Fellini in the Sacred Realm. 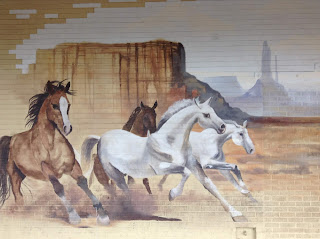 We had dinner at Phoenix's hot spot for recombocultural cuisine, Chino Bandido. If they ever expand into a nationwide chain they will need to have a comic book, like Bob's Big Boy. 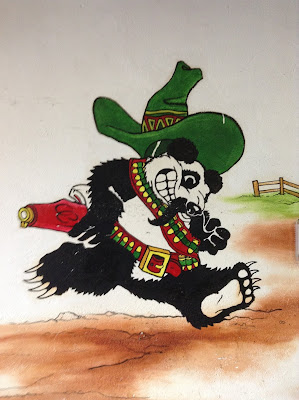 Next day we had breakfast at Kiss the Cook, in Glendale, Arizona. I recommend the New Orleans Cajun Omlette. 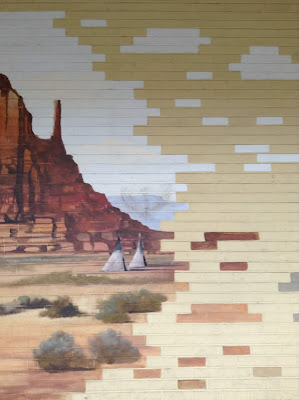 Then, one of our tires went flat. Luckly, AAA saved the day. 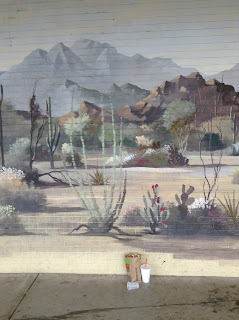 We still managed to get to some more thrift stores, bookstore shopping, and burgers at Moe's, through the alternating monsoon blazing sun and rainy clouds before putting Miles back on his plane to California. Hopefully, our wisdom as professional writers will help him. At the very least, he had a good time. 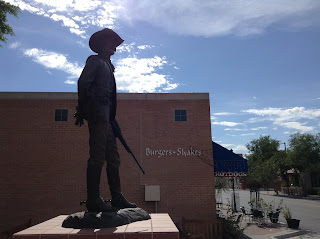