BEYOND THE BOOKSTORES IN ARIZONA 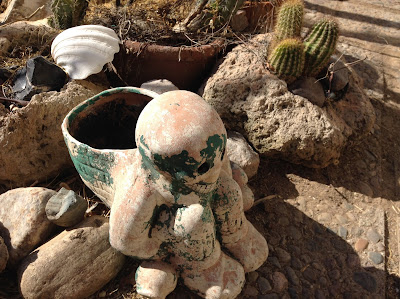 The season of deadly heat had begun when our nephew arrived from California to bask in Aunt Emily's and Uncle Ernest’s vast knowledge accumulated by being professional writers. Too make sure he survived the visit we took him up north. 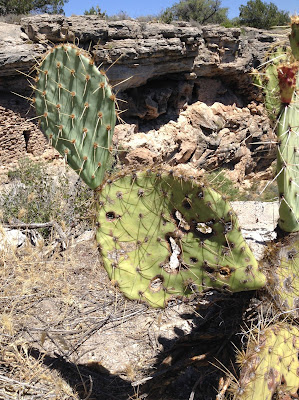 It was cooler up in volcano country. A less threatening environment for an aspiring young writer. Em had researched bookstores in the area, and the lad could use a quick course in cherchez le weird and zen and the art of the road trip. 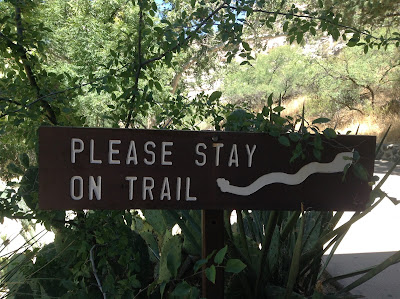 As we approached Flagstaff, there was a sign: ICE MAY BE PRESENT ON THE ROADWAY.

And in front of a hotel: NO TRAIN NOISE . . . MARTIANS WELCOME. 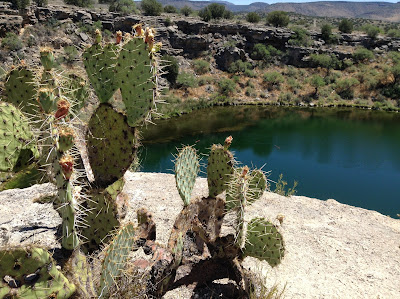 We stopped at Montezuma’s Castle and Well, even though both were abandoned long before the Aztec emperor was born. Looks like the names have been changed to protect the ignorant. 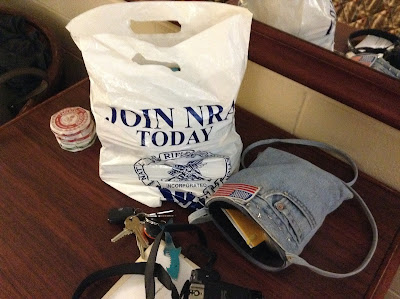 And we avoided the town with rumors of white supremacists, human sacrifice, and cannibalism. 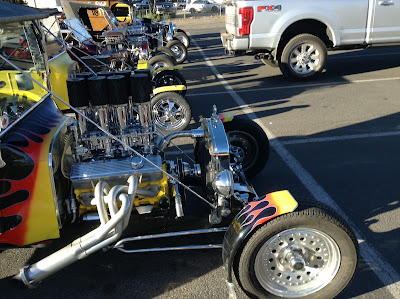 It was hot rod night when we had dinner at the Galaxy Diner. There was also a singing cowboy on duty. 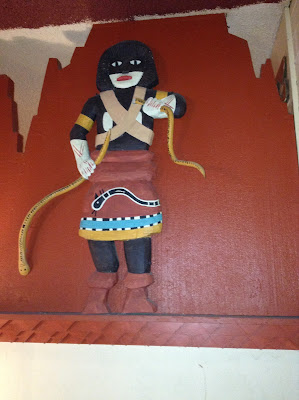 The next morning in Sedona, we had breakfast and I got my buckwheat-pancakes fix at the Coffee Pot. Part of the snake that one of the kachinas was holding was broken. They either need to have it repaired, or paint the ends red, and put another drop near the kachina’s mouth.

Later, in Prescott, I saw some bathroom graffiti: PEACE 2 THE WORLD. 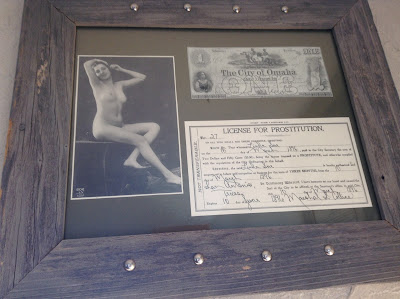 Montezuma St., AKA Whisky Row, is now hipster central. The ghosts of the rowdy cowboys who raised hell in the saloons that once lined the street would be amused. Now there are a lot of antique shops, and places to eat and drink. We had iced tea and root beer floats in a place called the Devil’s Pantry. 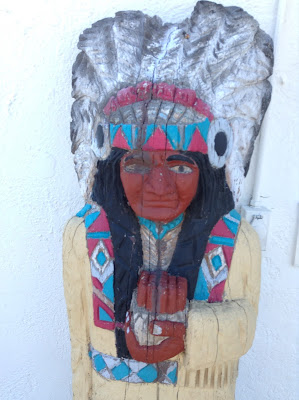 We stood at the Apache Lodge, a relic from the pre-motel and interstate highway days. It was built to look like an adobe outpost in 1946. Wooden Indians guarded the front door, and ancient prostitution licenses decorated the office. 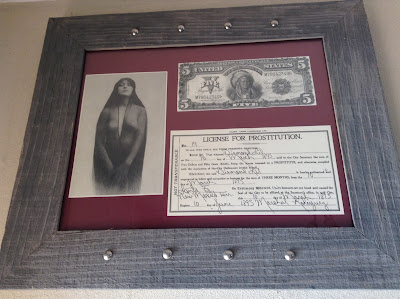 The next morning, we had breakfast at the Lone Spur Cafe amid the murals and Wild West artifacts. A stuffed buffalo head watched over us. I recommend the huevos rancheros. 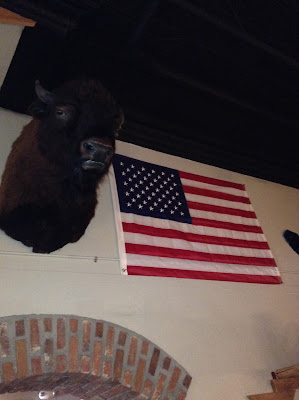 We took the scenic route back to Phoenix. The car was overflowing with books. It was a successful trip. 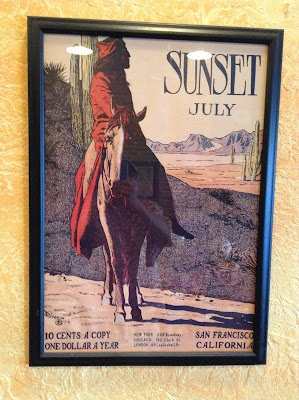 Our nephew proved to be at home in places arranged to accommodate stacks of books rather than human bodies. Once he found the classics and literature he was happy. His tastes are more highbrow than mine—I usually turn to that stuff when it appeals to prurient interests.

He does also like Edgar Rice Burroughs and Edgar Wallace. 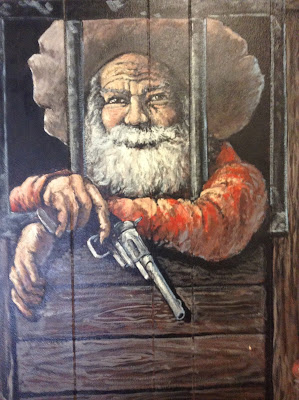 We even found some more bookstores once we got back to Phoenix.

By the time we took him back to the airport, we were headed for more record-breaking temperatures. 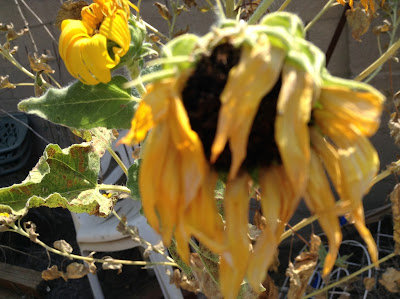