TRANSHUMANISM, POLITICS, AND OTHER ALIEN THINGS 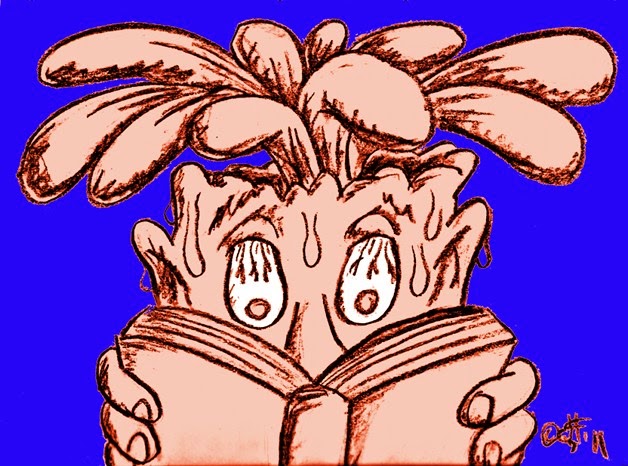 There's a lot of talk about politics in science fiction these days, especially having to do with the Hugo awards. I've always thought that science fiction was good place to play around with political ideas. And I haven't given any kind of a damn about the Hugos or the Nebulas in decades. The genre has just gotten too big, not just the product of a few publishers and magazines. The World Science Fiction Society and SFWA both have too narrow a focus to grasp what's really going on.

A while back, I followed Transhumanist Zoltan Istvan on Twitter – I'm more of a Trash-humanist than a Transhumanist, but as a science fiction writer I find the movement a source of ideas to steal -- er, I mean inspiration. He followed me back, and sent me a link to get a free Kindle copy of his novel The Transhumanist Wager. The title didn't sound particularly exciting to me, but I downloaded it, because I thought I might be in the mood someday.

(Note to those of you who want your books reviewed. Free copies are a big help.)

Later, I ran across a news item about Istvan, founder of the Transhumanist Party, announcing that he was the party's 2016 presidential candidate.

I've come to believe that politics is the art of making and selling of alternative realities. Science fiction is good place to demonstrate your ideas for the future. A presidential candidate's science fiction novel? What would that be like?

With my expectations low, I read The Transhumanist Wager. 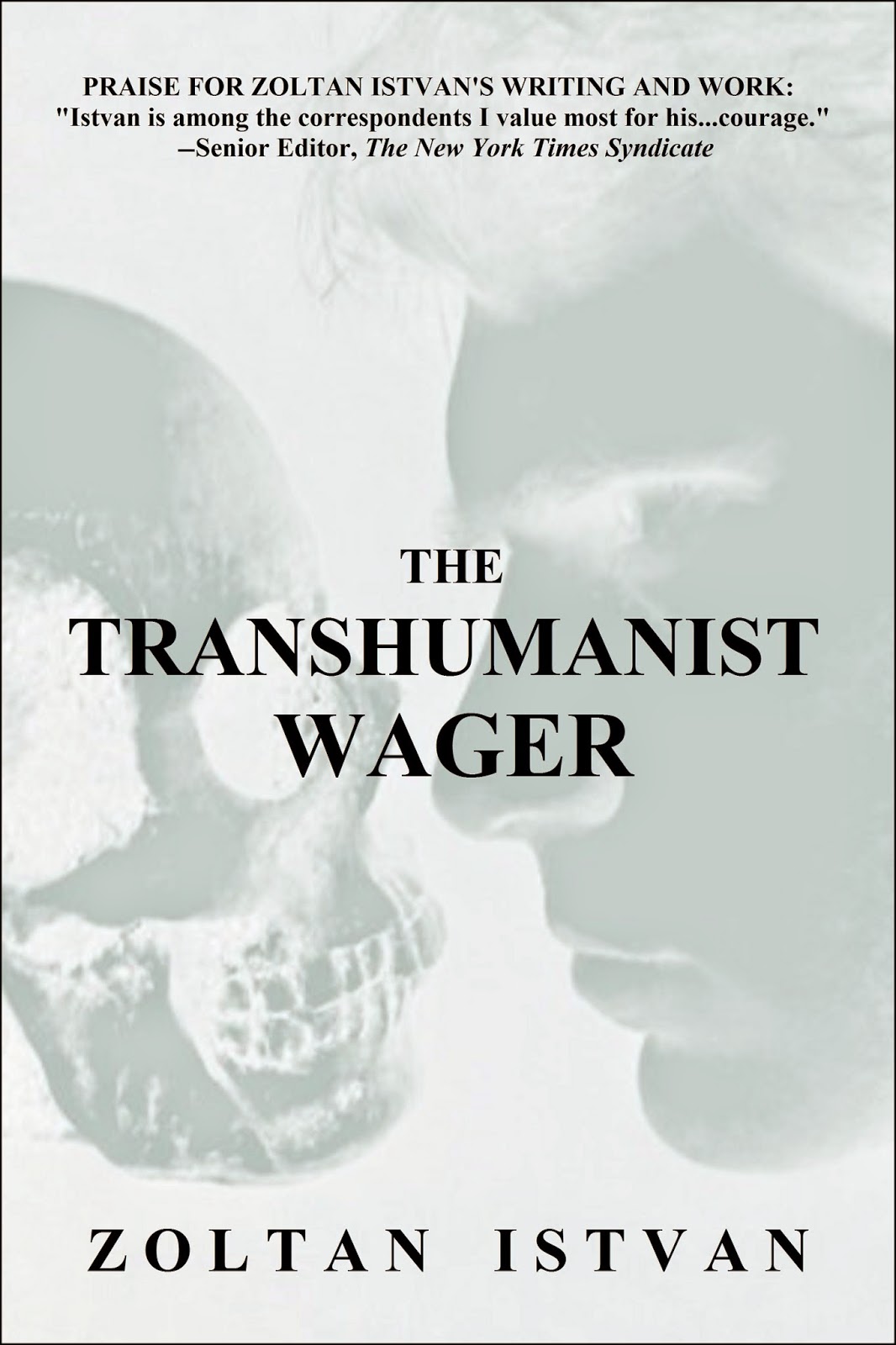 It's not great literature. Istvan tends to tell rather than show. And he does go on about his beloved Transhumanist ideas, especially in the last third of the book. One line – worthy of Ed Wood – sticks in my memory: “The explosion was humungous.”

But it is an action-packed propaganda piece about Jethro Knights, a young man with a lot in common with Istvan, and who, of course, is obsessed with Transhumanism and abolishing death. The main villain is a Anti-Transhumanist/pro-Christian religious leader with a band of pet terrorists.

This is in an alternate universe where politics are essentially Pro- and Anti-Transhumanist. The bad guys manage to kill Jethro's fiance and blame him for the terrorist act in which it happened. Jethro has to flee the U.S., then hooks up with a Russian billionaire who was impressed with an article about going back in time and bringing people back from the dead. A new country, Transhumania, is created on an artificial island. Scientists are offered big bucks and great deals to live and work in this geek utopia dedicated to making Transhumanist ideas into reality.

Of course, the rest of the world, still obsessed with religion, attacks Transhumania, but is no match for the futuristic defenses. Transhumania takes over the world, and destroys all religious monuments and Washington, D.C. – there is no mention of any “collateral damage.”

I don't think this part is going to much help in the presidential campaign.

Not all people like the new world order, but thanks to superior technology, Transhumania quashes the opposition. Jethro grows old as the venerable world leader, then gets sick, dies, is frozen, and later is revived in a wonderful Transhumanist future.

I found myself turning the pages. My jaw dropped often. I enjoyed a peculiar kind of delirium.

This novel is political suicide in the religion-obsessed United States of America, but Zoltan Istvan realizes this: “The Transhumanist Party will not win this election. But it can change the questions the real elected leaders will ask.”

I'm all for making politicians face new ideas. And this should at least make the upcoming elections more entertaining. 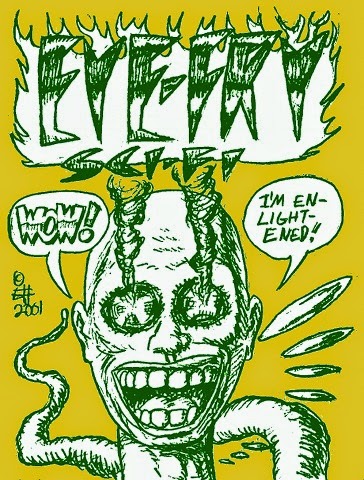