MY DIABOLICAL PLANS FOR 2012 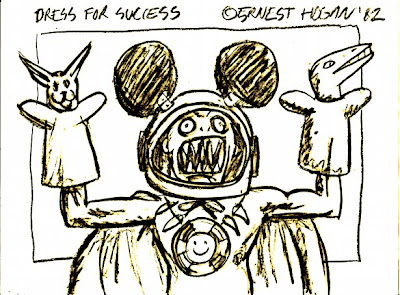 Don't bother with resolutions – they never work. Just make plans – then go out and do them. I don't usually go around giving advice, but that's a damn good chunk of it.

And I've got some plans for the apocalypse-branded year 2012. They're good and diabolical, like those of my mad scientist childhood role models. Call me mad? I'll show you Mad! Bwoohoohoo-hahahahahaha!

First, I'm finally getting into the self-published ebook business. 2012 will see four launched into the smoldering world:

Cortez on Jupiter is almost ready. It'll be out pretty early. I'm almost as excited as I was when it first came out. Meanwhile, you can read “Guerrilla Mural of a Siren's Song,” the story it grew from in Alien Contact.

Next will be Obsidian Harvest, my collaboration with Rick Cook, that first appeared in Analog back in the year 2000. With an Aztec detective and dinosaurs in Mayan city – it's perfect for our times.

Then it'll be Smoking Mirror Blues, with Tezcatlipoca rebooted by a new technology. Can you prove it's not happening right now? 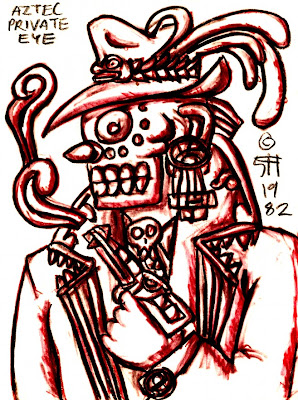 Finally, as we draw close to the final days of the Mayan calendar, High Aztech will rise from the ashes of the traditional publishing world. I'm saving it for last, because scanning it (I wrote it before I had a computer, if you can imagine such a thing), and proofing it, will be a monumental task that will do interesting things to my mental health. I'll report on them here – if they don't get picked up by news outlets or go viral first.

All four of these books have pre-Columbian themes and subject matter, so they fit into the whole 2012/Mayan calendar/end-of-the-world meme that's sweeping over the planet. I don't believe that reaching the end of this cycle means the world will come to an end, but I am not beyond taking advantage of it to grab attention for my own products. I'm reading P.T. Barnum's autobiography. I plan on having fun amid all the psyche-straining work that I'll be doing.

I'll also be writing. I have these projects about Paco Cohen and Victor Theremin that are scraping the hell our of my brainpan. And some unfinished business from 2011 that I'm rushing to get done. The unexpected is lurking around every corner.

Never give up. Doing stuff is the reason for living. 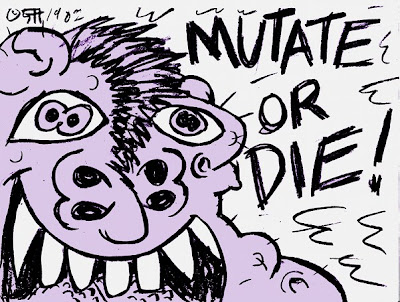