AN EXPERIMENT IN BOOK REVIEWING 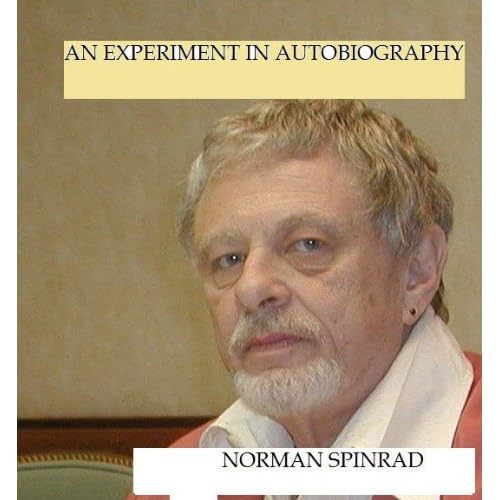 These days, you never know when you're going to end up in the middle of something experimental. Flaming chunks of the unexpected keep crashing down on your path, forcing you into out of your routine. It happens to me a lot.

So there I was, minding my own business, farting around – er, I mean, keeping in touch and promoting myself on Facebook – when I saw a post by Norman Spinrad announcing that several of his books were becoming available free from Amazon's Kindle Owner's Library from December 15 -17. I was especially interested in one title: An Experiment in Autobiography.

As a writer, I find writer's autobiographies fascinating. And Norman led an interesting life, through interesting times. I was hesitant about signing up for one more goddam thing, but what the hell, it wouldn't hurt to go on Amazon and see what the deal was.

When I looked up An Experiment in Autobiography, I noticed that they were offering if for $0.00, including free wireless via Amazon Whispernet. “You Save: $3.00 (100%)”

I got out my trusty iPod touch, and – without having to sign up for anything – purchased Norman Spinrad's autobiographical experiment for $0.00.

I started reading it right away, blasted through until the Low Battery message flashed, hit Dismiss, and kept going.

Yes, I enjoyed An Experiment in Autobiography. The journey through the writer's life from Beat Generation Fifties through the Psychedelic Sixties and beyond hooked and reeled me in. There's valuable background about the New Wave (the interface between science fiction and the Sixties “revolutions,” not the French movies, or the Seventies music) which, believe it or not kids, is going to come in handy in the next few tumultuous years. It also shows how hard it is to make it as a writer, and how there has been something very wrong with publishing in America for the last few decades. I highly recommend this book.

The free purchase deal may be gone by the time I post this (I'm an old-fashioned writer -- I write in a word-processing program, paste into my blog, edit, and all that good stuff), but if you get a free trial membership to Amazon Prime you'll be able to borrow it for free from the Kindle Owner's Library. The writer is supposed to get royalties on the lending. As Norman put it, “Let's see if it works or if it's a scam.”

Meanwhile, I downloaded free Spinrad ebooks – reading a writer's autobiography, or biography, tends to make you want to read and re-read their books.

No, I'm not sure about how all this is going to work out, but we've got to experiment here, and the worlds of librarian/futurist Stephen Abram's mind-blowing speech at the Phoenix Public Library's Staff Development Day echo through my mind: “We're not in the book business – we're in the reading business.” 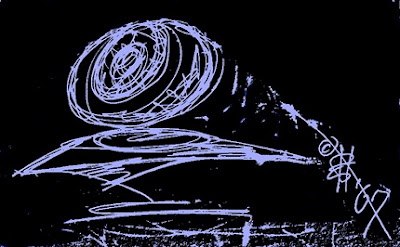