UFOs, the GOAT, and the NOI 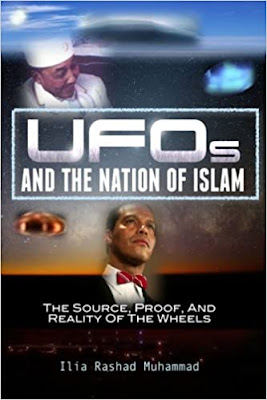 I can always depend on Ishmael Reed to expand my mind. He does the job in these times when most stuff packaged as “science fiction” is really just comfort reading for nerds. His play, The Haunting of Lin-Manuel Miranda, is a perfect antidote for the corporate-produced, revisionist/feelgood vision of alternate history for a post-racial America that’s singing and dancing its way into your psyche. As powerful NeoHooDoo as ever.

It was also a very short book. Left me wanting more, so I ordered Reed’s The Complete Muhammad Ali, that I had been meaning to read for a long time. It took me to worlds I had never dreamed of: the bizarre place of black athletes in American society, politics, culture, Ali’s real life (presented in accounts from primary sources), contradicting the Ali Scribes' desire to make the Greatest of All Time into a saint instead of a complex, flawed man, even before we get into the influence of organized crime on it all.

I gobbled up this fat, dense book, and found some things that made me want to study further. Ali considered Elijah Muhammad to be deity. The Yacubian myth was mentioned. And the Mother Plane. I had heard of them, didn’t know much about them.

Turns out that the Yacubian myth tells that a black scientist named Yacub, who lived 6,600 years ago, created the white race. The Mother Plane is mile-wide, saucer-shaped vehicle that a man identifying himself at the Supreme Being showed Elijah Muhammad in 1930, in an experience that led him to found the Nation of Islam. Both are central to their beliefs. I didn’t really know much about the NOI, but this got me curious . . . 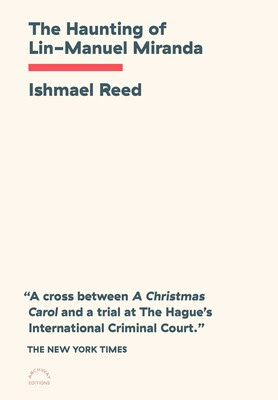 I soon found myself ordering UFOs and the Nation of Islam by Ilia Rashad Muhammad, a scholarly researcher with extensive knowledge of UFOs, history, the Bible, the Holy Qur’an, and even science fiction.

I’m fairly well-read in ufology, so I can tell that this book challenged everything while referring to recognized sightings and encounters. Elijah Muhammad is said to be the person who introduced the whole concept of UFOs to the modern world, though he doesn’t call them that, he calls them “wheels.” They aren’t from other planets, though the word “interstellar” pops up, but were built on Earth on “the islands of Japan” in the 1920s. The pilots of the craft are human beings but have been trained to be “angelic scientists” from early childhood. They are also telepathic, telekinetic, and have the power to do other mind tricks that make Obi-Wan Kenobi look like an amateurish dabbler. Their mission is to help God’s chosen people—the black folks of America--which could be done with powerful bombs on wheel-shaped baby planes.

I’ve run into Christian versions of the angel/UFO theory, but like most UFO religious constructions are flimsy and depend on the “well, you just gotta believe” argument, using flying saucers as new delivery system for an ancient product.

The book brims over with more amazing stuff than I can mention here. I recommend it. It could inspire some powerful Afrofuturist visions. Maybe some religious conversions, too.

We have to consider all this in a world where Muhammad Ali’s sainthood could very well be amplified into godhood in a generation, and Disney is busy convincing young people that African culture was invented by Marvel and that Alexander Hamilton was a savior to black people. Plus, at the Conservative Political Action Conference, Trump is being worshiped as a golden idol as Hiroaki “Jay” Aeba, leader of Happy Science, a Japanese cult that believes he is an alien from Venus, speaks.

So, is Elijah Muhammad alive and well on the Mother Plane? 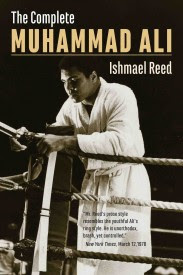