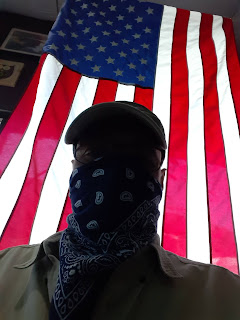 Before we dive into the naked capitalism, here’s something you can read for free, my story “Tomorrow is Another Daze,” part of ASU’s Center for Science and the Imagination’s Us in Flux project, and an illustration done later by J. Schiek. 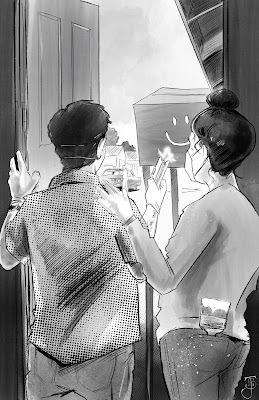 Then, you can check out my Amazon page, that not only has my novels (except for Smoking Mirror Blues for some mysterious reason—I should look into that, when I get some spare time), but some other goodies that you may not know about. 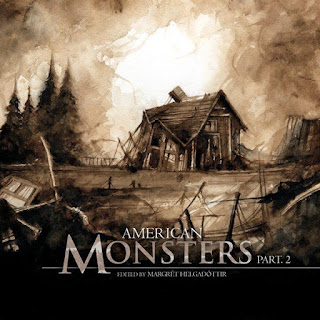 American Monsters Part 2  features “Cuca,” a tale of female masked luchadora, who finds herself in the nexus of monsters of the North American continent. 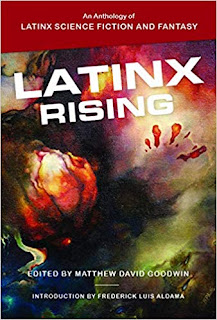 In Latinx Rising, “Flying Under the Texas Radar with Paco and Los Freetails” tells of Paco Cohen, Mariachi of Mars, who left the Lone Star State for the Red Planet. 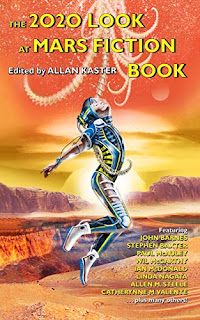 He shows up again in “The Rise and Fall of Paco Cohen and the Mariachis of Mars” in The 2020 Look at Mars Fiction Book. I really have to get back to that novel about him . . . 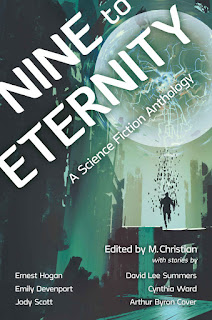 If that wasn’t enough, Nine to Eternity has “The Great Mars-A-Go-Go Mexican Standoff,” a surreal, slapstick space opera.

Am I obsessed with Mars, or is it just a convenient metaphor for my native Aztlán? 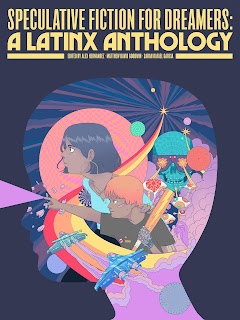 Spectulative Fiction for Dreamers: A Latinx Anthology will include the previously unpublished “Those Rumors of Cannibalism and Human Sacrifice Have Been Greatly Exaggerated” and is not out yet, but I’ll be shouting about as soon as it happens.

In the meantime, may your Holidaze be happy as we soar into whateverthehell lurks beyond 2020 . . .