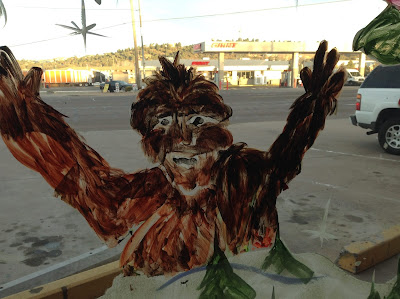 Once again, the new year begins like crash-landing on an unknown planet. Only this time there's all kinds of weird apocalyptic shit around the smoking crater. The natives are too busy figuring out their new realities to notice me crawling from the wreckage. 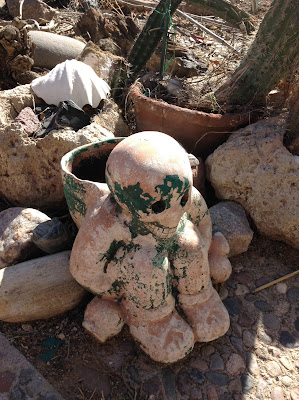 So, what do I do now? If it wasn't for all the holidayization of the calendar, I'd just keep on, head down, full speed ahead, but culture puts its rituals in the way, interrupting my program.

Think I'll make a public spectacle of finishing my novel, Zyx; or, Bring Me the Brain of Victor Theremin. I've been thrashing away at it for a few years, and it's finally taking shape in brain, which should have serious effects on my behavior. I could use a excuse, and it could be entertaining. 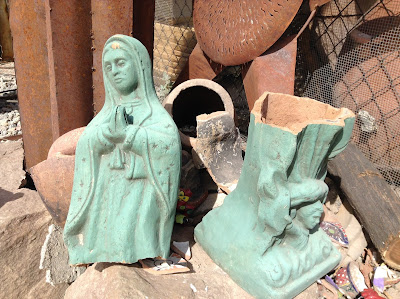 I also should sit down at my drawing board, and finish drawing that Aztec Eagle (a masked, Mexican wrestler) comic based on the script that Claude Lalumière wrote for his Avatars of Adventure project. It keeps getting derailed my writing career, and getting tripped up on technical aspects. I should just get down to doing some old-fashioned cartooning.

Also, I should stop letting the drawing board get dusty. I need to draw more, if just for the way it makes me feel. 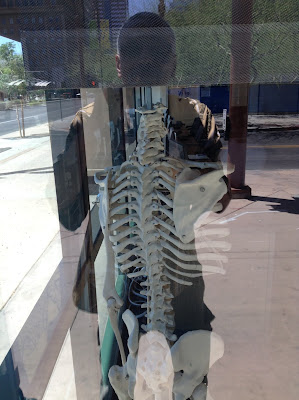 There's also some unsold short fiction. They've all reached the point where they've been turned down by most markets, so I have to go hunting in the outer reaches to find homes for them. As if I didn't have enough to do. But how are people
supposed to read them if they don't get published?

I also have a Pancho Villa's Flying Circus, story collection
that I should start working on . . .

Funny, how I'm never short on stuff to do. 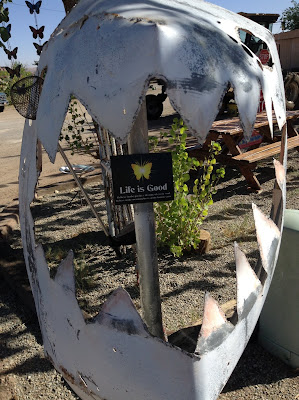 Also, I need to expect the unexpected, and invite inspiration, which is basically, the way I lead my life. I come up with these crazy ideas, and that's why it's so disorganized. Or is it just organized in an eccentric manner?

Is it possible to be a writer and an artist, and be normal? 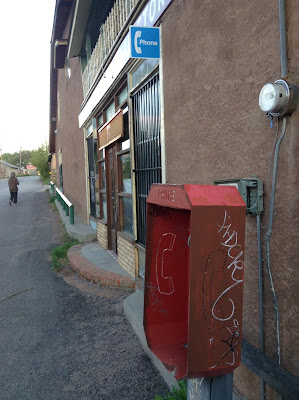 Meanwhile, new things rain down. While driving back from Sedona last week, Emily told me about a dream she had that would make a good fantasy novel. I made a few suggestions, and she asked, “Would you like like to write it with me?”

Just what I need, another project.

But I could not resist. 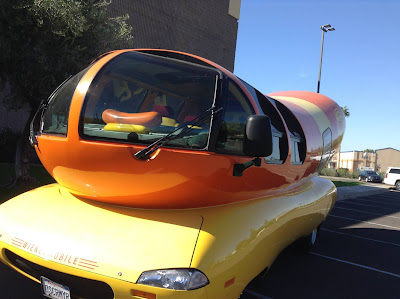