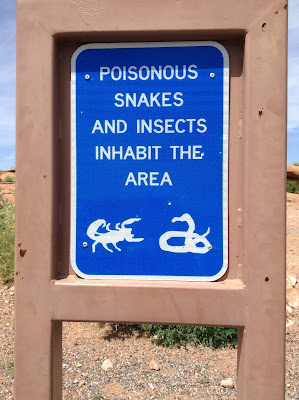 The reviews are coming in for Latin@ Rising, and my story got three paragraphs in a Texas Observer piece, “In the Age of Trump, the First All-Latino Sci-Fi Anthology Hits Too Close to Home” by Roberto Ontiveros.

I plan doing my usual mining for exploitable quotes, but since that chunk about my humble effort is so good, here's the whole enchilada:

Ernest Hogan’s “Flying under the Texas Radar with Paco and Los Freetails” is a comic gem. The story envisions a Lone Star state of mind wherein a dissident rocker in a band named after the Mexican bats is exiled from the planet for not being Texan enough. The narrator, a “Jewish Tejano” living on Mars, details a future in which Texas has become a corporation run by a billionaire politician/entrepreneur named Billy-Bob Paolozzi. Cultural criticism and sarcasm are verboten and words are not so much banned as made palatable. Some Spanish, for instance, is acceptable, but not without the proper Texas twang.

Before bemoaning that his administration has yet to come up with a gene to define Texas purity, Billy-Bob offers his apologies for not going far enough. “It isn’t enough for Texas to be corporate and install me as the constitutional CEO — I think we need an official religion to go along with Texan as our official language,” he says. “The great nation of Texas Unlimited does not believe in racism. To be Texan is more about attitude than blood or skin color.”

The piece, which jokes its way through to isolationism’s terrible, logical end, would be frightening even if we didn’t have a president who was also his own brand. But we do, so it’s terrifying.

And I'll like to go on the record and say that Billy-Bob Paolozzi was not based on the current president of los Estados Unidos de Norteamerica. I wrote the story long before he expressed his lust for the office. It bounced around before I found a sympathetic market. 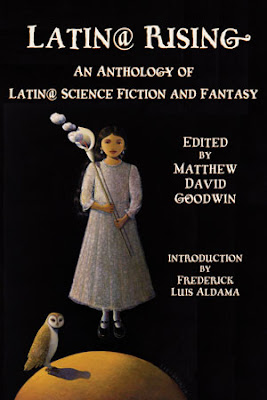