CONFESSIONS OF A LAZY WRITER 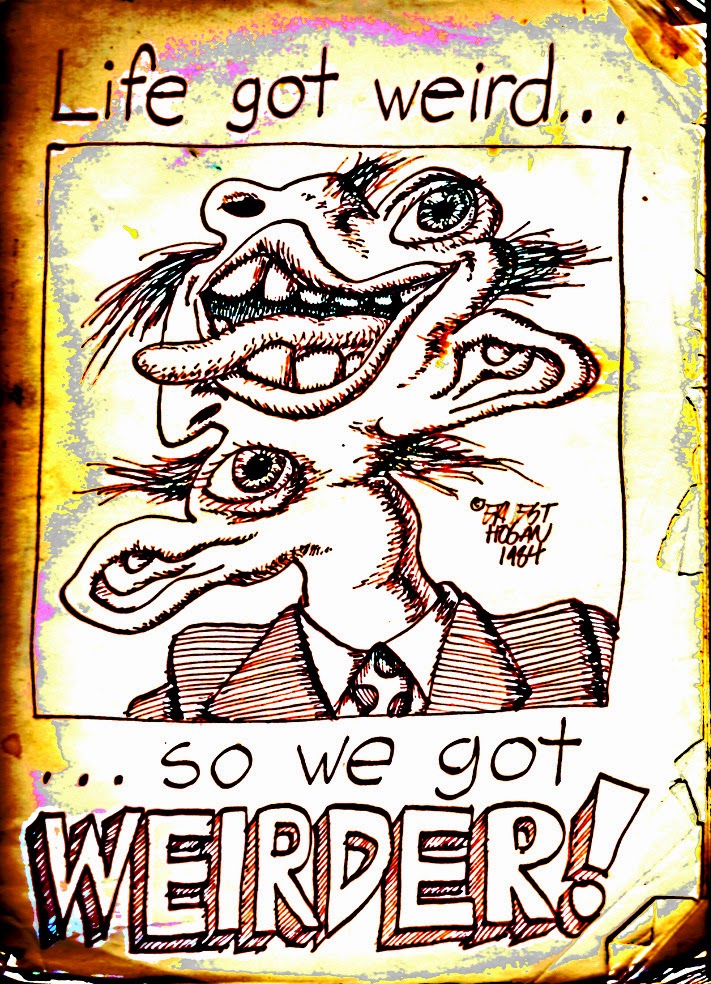 I admit it. I've been lazy the last couple of decades. I haven't been writing as much as I should, and have been waiting for editors to come to me, rather than tracking them down and breaking down their doors.

But, then, editors have been coming to me.

Not long ago, I thought my writer career was over. I was just a guy with a bizarre hobby, and a lot of monsters living in his Id that needed an outlet. So I'd write a little bit here and there, eventually finishing a story, then the hard part would come – where to send it. It would often take me years, decades to sell a story.

But then I managed to sell about as much during this period as I did back when I was knocking myself out trying to attain the holy grail of being a professional writer.

These days I wonder if there really is such an animal.

But things have changed. Thanks to La Bloga and Digital Parchment services, I'm no longer terminally obscure. I've been discovered by academia. Rumors of literary importance are circulating.

I've also noticed my wife looking at websites of new markets. She's selling to them.

I've downloaded Microsoft Word onto my iTouch, and am writing during my breaks at work. This is starting to feel like a profession again.

Or at least a pleasant delusion. 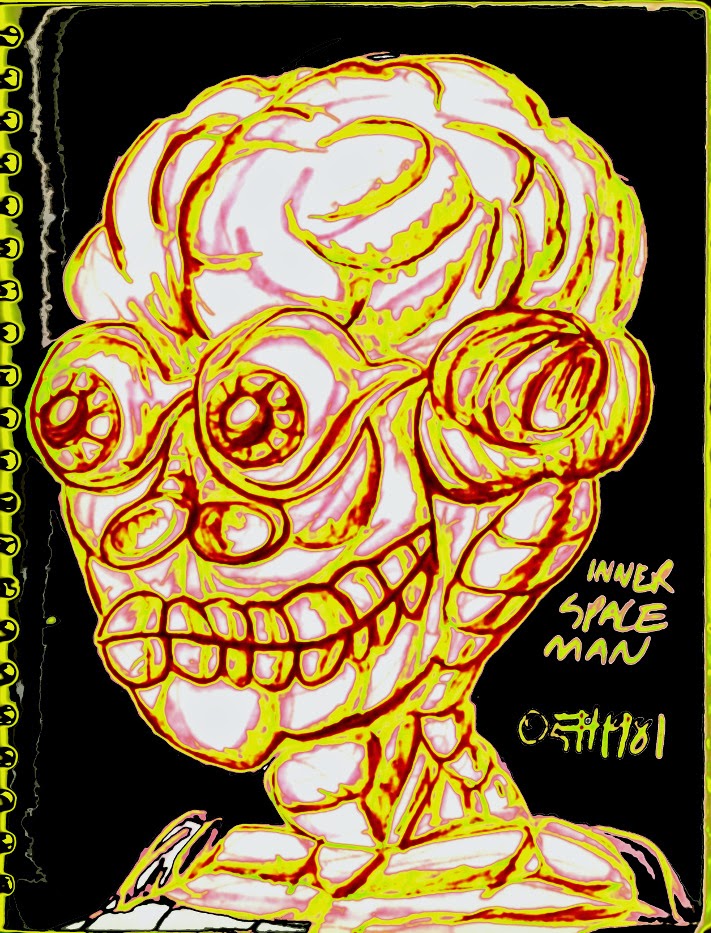